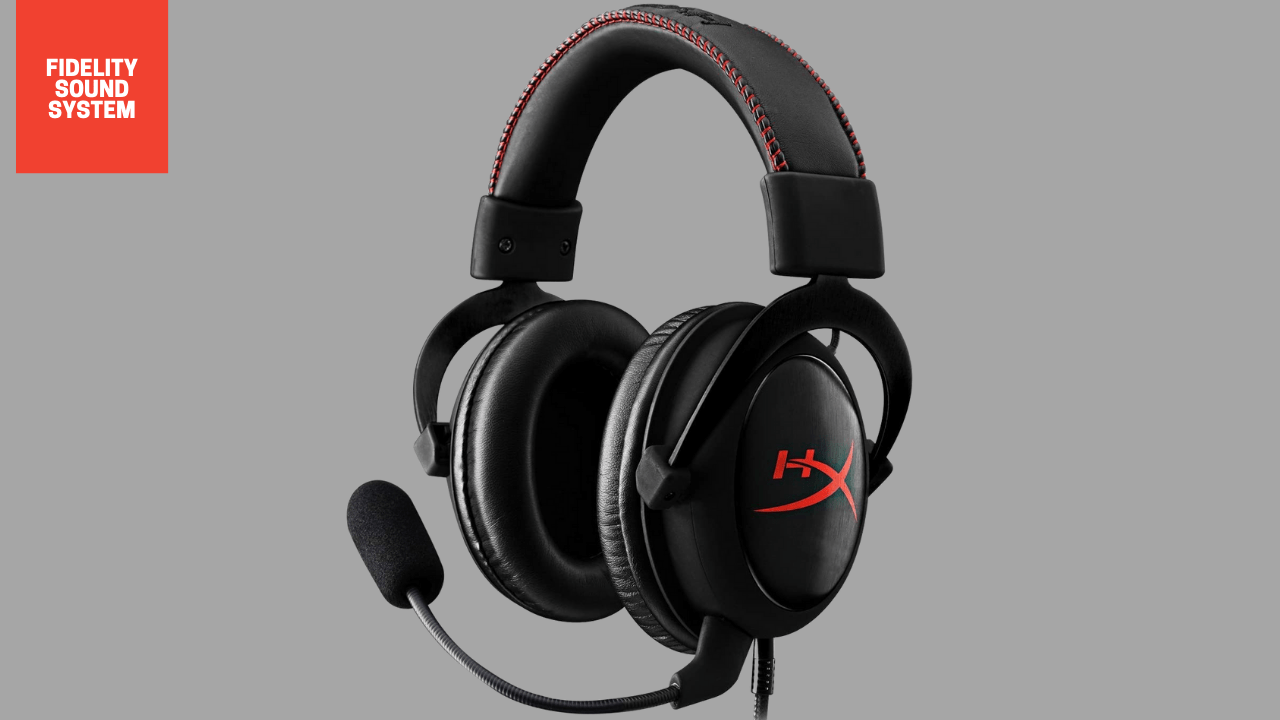 The cloud alpha s is also very good for movies as it provides rich and full surround sound. It gives you an immersive feeling when you use surround sound when watching movies.

The cloud alpha s does not have any companion app. However, you can use it with the HyperX NGenuity beta app. For the app to notify the headset, you have to plug on the headset to your PC via a USB port.

There is a bass slider on the headphones, these are located on each of the ear-cups. With the bass slider, you can reduce the bass or add some bass.

The headphones come with a detachable mic. The audio control mixer and the 3.5mm cable are also detachable. It comes with extra ear cushions made of fabric and a pouch for storing the headphones.

Is the cloud Alpha worth it?

The cloud alpha has excellent audio quality. You will enjoy anything, including music, games, and movies. The bass of these headphones is very good. It gives you clear and clean sounds.

It also allows you to modify your bass using the bass adjustment features. The virtual surround sound implementation is very impressive. It gives an immersive sound around you and improves your audio experience.

The Cloud Alpha S gives you a feeling of a much more versatile and rich sound than the Cloud Alpha. HyperX Cloud Alpha S, on the other hand, offers fuller, more detailed tv sound and gaming audio using its additional surround sound capabilities, which even make you like the sounds of getting shot at more.

What is the difference between HyperX cloud Alpha and Alpha S?

The HyperX Cloud Alpha S premium headset offers a powerful sound by far, but the mids-heavy focus neither rattles the head nor provides a very detailed high-frequency response.

What is the best HyperX headset?

Both the high-end and low-priced gaming headphone versions of the HyperX Cloud are compatible with Xbox X, S, or One controller as they have a 3.5mm headset jack at the bottom.

Wireless headphones with an appropriate USB dongle will still function normally and will work by simply plugging them into the Xbox console.

The HyperX Cloud Alpha S is undoubtedly an excellent headset for both PC gaming, and with the Xbox One X. It follows Microsoft’s removal of the optical cable connection, which most gamers used to connect to a PS4 or Nintendo Switch.

Is Turtle Beach better than HyperX?

The HyperX Cloud Stinger is better than the Turtle Beach Recon 50X/Recon 50P gaming headset. The main difference between the Hypex cloud alpha S vs. Turtle Beach headsets is the balanced sound profile and clarity.

By far, the HyperX has a much better-balanced sound experience and clarity matched by unparalleled comfortable overhead leather grip-headrest. Still, Turtle Beach headsets are also an excellent choice, with a lot more comfortable and better-built.

The HyperX Cloud Alpha S makes use of good drivers that provide good audio quality. The sound produced is impressive and impactful. These headphones also have a great and comfortable design. It also has virtual 7.1 surround sound as well as bass sliders to give you an improved audio performance. It has also had other features like mic monitoring, game balance, and chat balance. For gaming, the cloud alpha s will give you richer and fuller sounds.

Continue Reading
link to Speaker Not Working On iPhone: How to fix iPhone speaker not working?

If your iPhone speaker is not working, there are a few things you can try to fix the problem. First, check to see if the mute switch is turned on. If it is, simply turn it off and your speaker should...